The Art of Doing Business in China

18 Oct The Art of Doing Business in China

In The Art of “doing” Business in China, author Laurence J. Brahm applies Sun Tzu’s Art of War, the ultimate guru’s statement of military strategy, and the Thirty-six Strategies, a collection of sayings which capsulize strategic prowess in ancient Chinese history, to modern-day negotiating situations in China, both commercial and political. The stories in the book, all based on actual happenings, will not only amuse but will provide hope to the many foreigners engaged in the often drawn-out and frustrating process of negotiating a deal in China.

Negotiating a deal in China requires patience — a well-known Confucian virtue; persistence — something which comes with time; and survival instincts — something acquired through persistence. For the uninitiated, negotiations in China may come as a culture shock, laced with frustration. For the experienced China trade negotiator, it is a never-ending learning process. For both parties, the secret to negotiating in China may well lie in a knowledge of the military ploys described in China’s ancient classics. 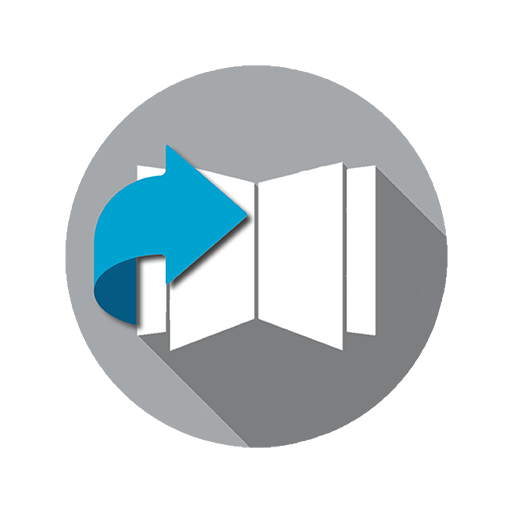 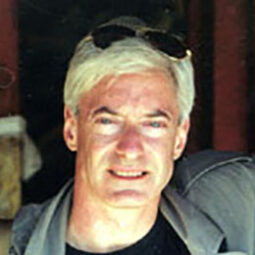