The Story of Mohammed
Edith Holland

A legend tells that Gabriel, descending for the last time to earth, came to visit the dying Prophet; with him was another angel, the Angel of Death, who stood without asking permission to enter. When Mohammed gave him leave, the Angel of Death entered the house and, standing before the Prophet, asked him if he should take his soul or leave it? Never before had mortal man been given this choice. “Do even as thou art commanded,” said Mohammed, signifying his readiness to meet his Lord. And Gabriel uttered the last blessing, “Peace be upon thee, O Apostle of God,” as the soul of Mohammed passed away.

The Story of Mohammed

The Story of Mohammed tells the legendary life of Mohammed. Born in 570 CE in the Arabian city of Mecca, Muhammed was orphaned at an early age; he was raised under the care of his paternal uncle, Abu Talib. After his childhood, he primarily worked as a merchant.

Sri Aurobindo, or
The Adventure of Consciousness 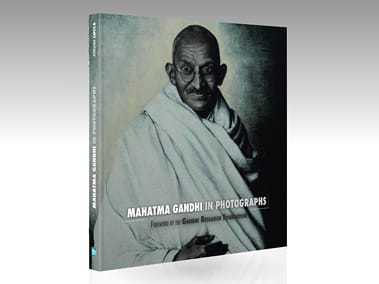 Swami Vivekananda
The Master as I Saw Him