Glimpses of Their Experiments,
Experiences and Realisations

03 Jul Sri Aurobindo and the Mother

If our search is free from preconceptions and dogmas, if our search is for knowledge that is comprehensive and authentic, if our search is for action that ensures the highest good of the entire world, then the study of Sri Aurobindo and Mother becomes inescapable. For such indeed was their search, and we have in their voluminous writings authentic descriptions of this search and its progressive achievements. In particular, we may refer to Sri Aurobindo’s The Life Divine, The Synthesis of Yoga, The Ideal of Human Unity, The Human Cycle, and The Supramental Manifestation upon Earth, and to the thirteen fabulous volumes of Mother’s Agenda.

There are books on Sri Aurobindo and there are books on The Mother, but apart from the unusual biographies by Satprem, there is hardly any book, like the present one, that provides a study covering the entire thread of the work of both Sri Aurobindo and the Mother, and the reader will find in this book a scholarly and scrupulous handling of an overwhelming mass of material contained in the books that are listed in the bibliography.

About Sri Aurobindo and The Mother

Sri Aurobindo emerged in the first decade of the century as a revolutionary leader of the struggle for India’s freedom, who electrified the nation through his writings in the Bande Mataram and Karmayogin, and chalked out a radical programme of action which guided, in a significant measure, the future course of the struggle. The field of his work widened rather rapidly and after a series of yogic experiences, he withdrew in 1910 to Pondicherry and plunged into a more revolutionary struggle related directly to the evolutionary crisis through which mankind is passing today. In 1914, Mother (Mirra Alfassa) came to Pondicherry from France and joined Sri Aurobindo. Thus began a momentous collaboration for supramental action on earth.

As entered into the 21st century, Sri Aurobindo and The Mother are being increasingly acknowledged as the leaders of evolution who, in a breathtaking adventure of consciousness, not only crossed the limitations of human consciousness into supramental consciousness but also fixed in the body-consciousness the higher and higher ranges of the supermind so as to effectuate the mutation of our human species.

The original works of Sri Aurobindo and The Mother, which number over sixty, provide a comprehensive view of the width, depth and height of this unprecedented endeavour. To give even a distant idea of what this endeavour involved and signified is impossible in such a brief book as this one. What has been attempted is a kind of an overview. In order that the presentation be as authentic as possible, the author has quoted extensively from the original works. The reader will find in this book a brief account of some of the major landmarks and major curves of the graph of the great story of Sri Aurobindo’s and Mother’s labour and achievement. 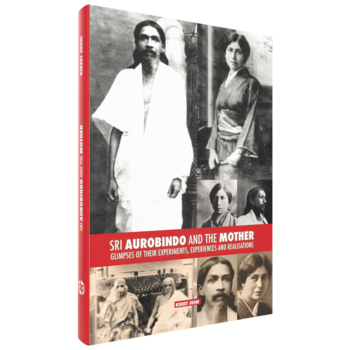 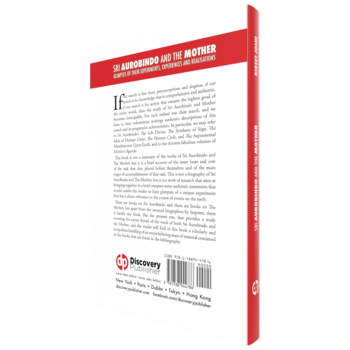 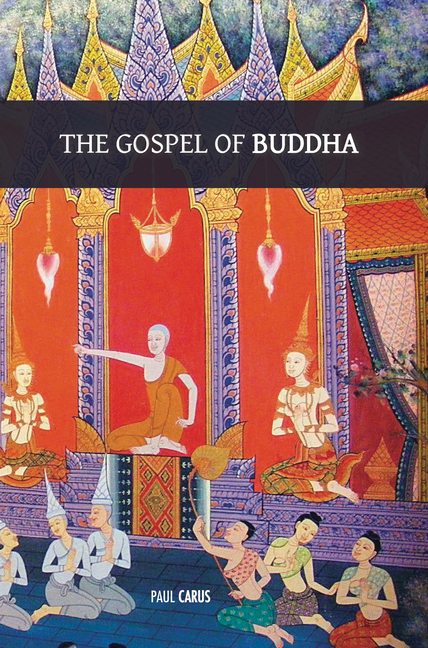 The Gospel of Buddha

The Gospel of Buddha tells the story of the Buddha through parables and brings to light th... 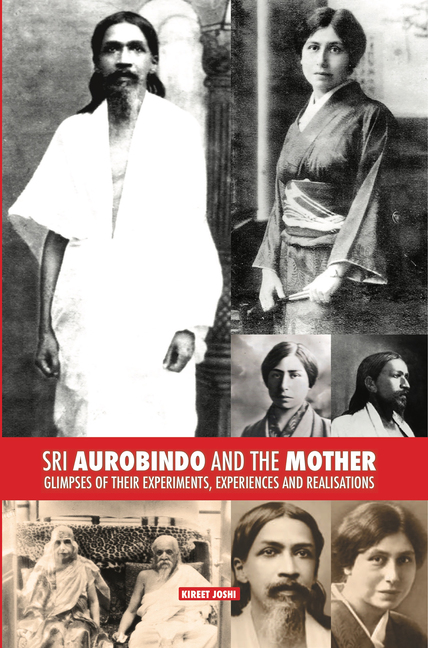 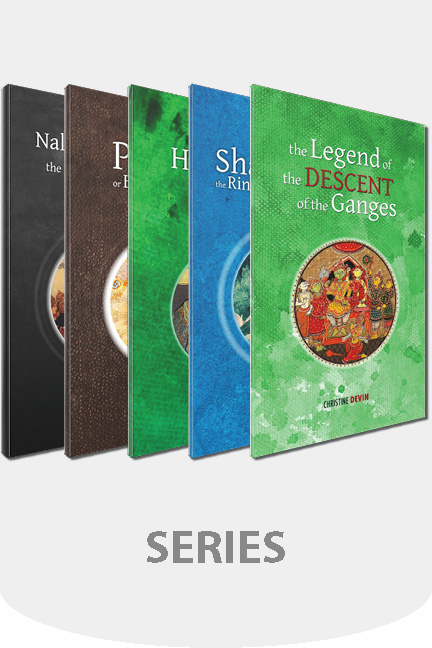 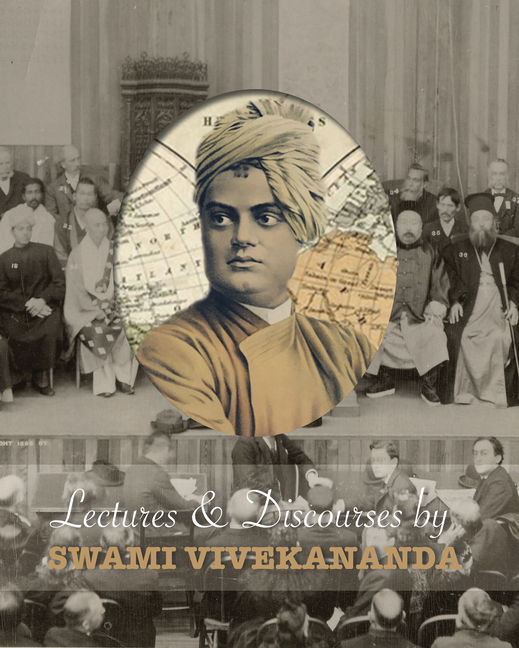 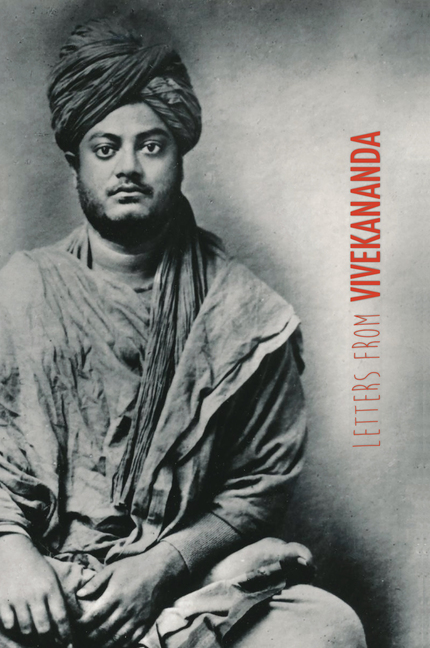 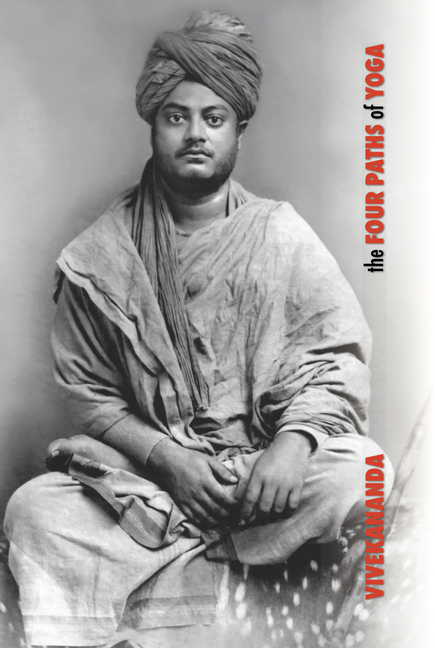 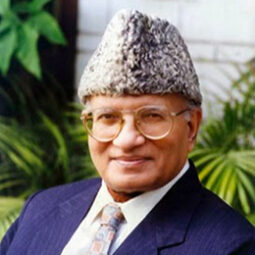