The Spirits’ Book is part of the Spiritist Codification, and is regarded as one of the five fundamental works of Spiritism. Originally published by the French educator Allan Kardec, it was the first —and still remains— the most important spiritist book, because it addresses questions developed by the author.

The Spirits’ Book is structured as a collection of questions regarding God, the order of the universe, the origin of the spirits, reincarnation, life after death, the afterlife, the purpose of the life, angels, evil and good, dreams, telepathy, prayer, illegality, war, justice, freedom, suicide, egoism, love, etc.

The answers, according to Kardec, were given to him by a group of spirits who identified themselves as “The Spirit of Truth”, with whom he communicated in several Spiritist sessions. Kardec, who considered himself an “organizer” rather than an author, grouped the questions and their answers by theme, occasionally including lengthier digressions the spirits had dictated to him on specific subjects, some signed by philosophers such as Augustine of Hippo and Thomas Aquinas and writers including Voltaire.

The Spirits’ Book is an essential work to read, study and meditate for the true spiritual seeker. 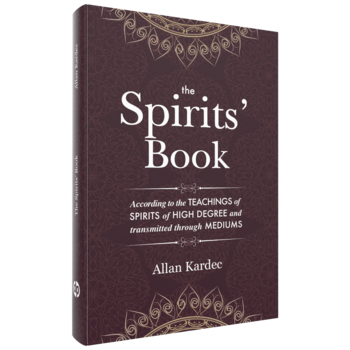 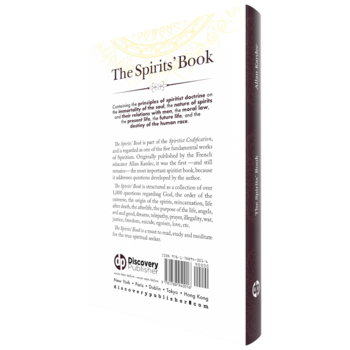 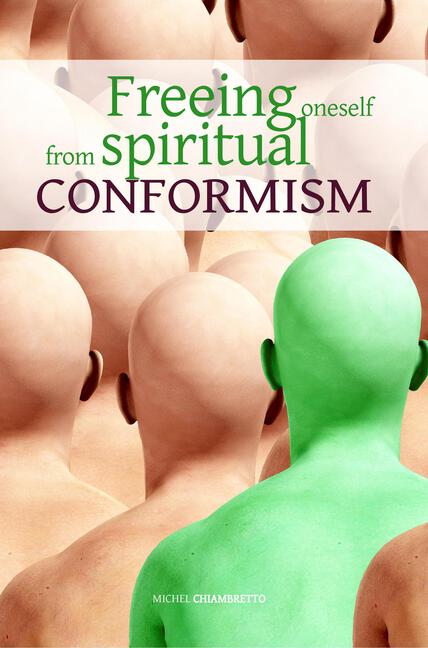 Freeing oneself from spiritual conformism

In both past and present, there have always been two types of spirituality. One offered to... 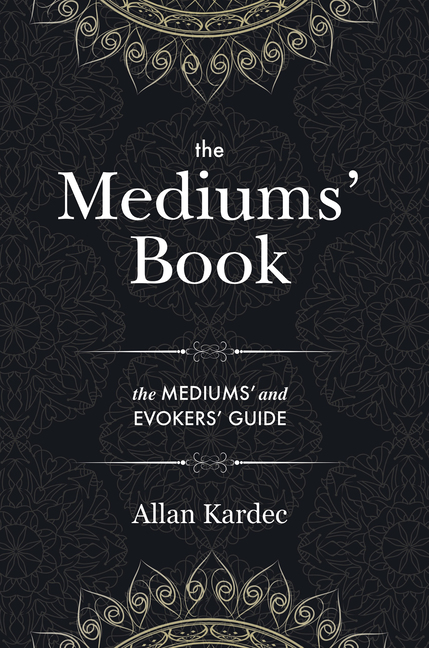 The Mediums' Book contains the Special Teaching of Spirits on the Theory of all kinds of M... 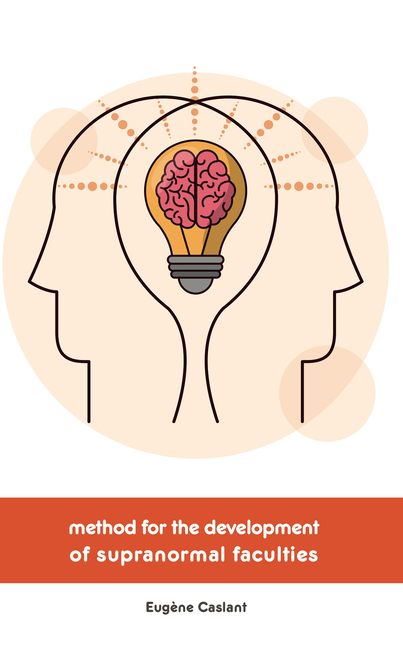 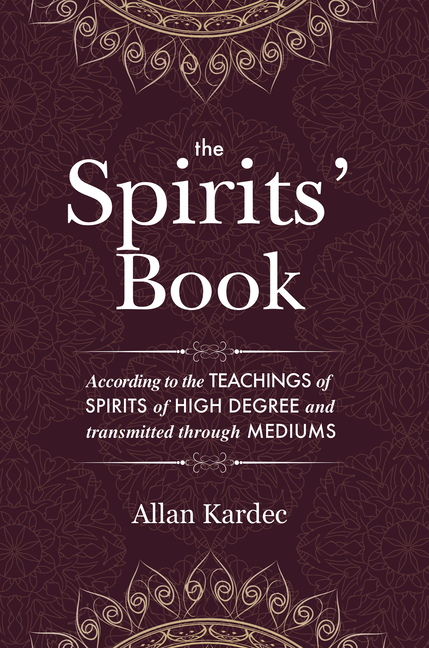 The Spirits’ Book is structured as a collection of questions regarding God, the order of... 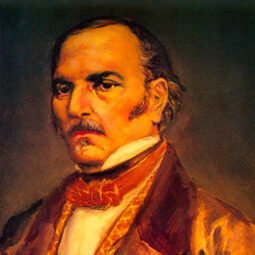