They have done certain things (consciously or subconsciously) in order to bring themselves from infancy to healthy, normal maturity. And if you (who may not be so healthy) will do just these same things, there is no reason why you too should not be just as healthy as they. This little book is my attempt to tell you just what this healthy man did in order to be just what they are.

In Hatha Yoga, the Yogi Philosophy of Physical Wellbeing, William Walker Atkinson describes the branch of and ancestral philosophy that deals with the physical body, and stresses its splendid foundation upon which the student builds a sound and strong body necessary for one to do his best work. 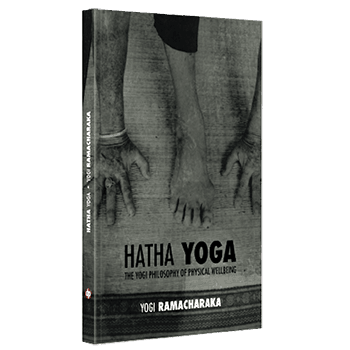 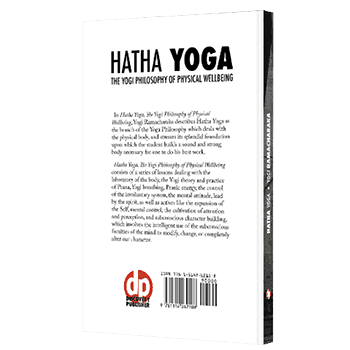 Autobiography of a Yogi
Paramahansa Yogananda 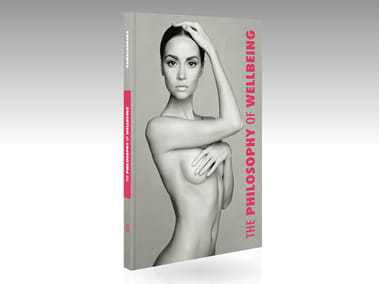 The Philosophy of Wellbeing for Her
William Walker Atkinson 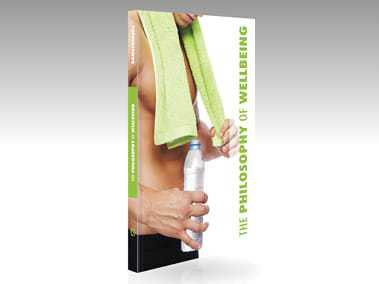 The Philosophy of Wellbeing for Him
William Walker Atkinson