Deep down within the heart there is a stillness which is healing, a trust in the universal laws which is unwavering, and a strength which is rock-like. But because it is so deep we need both patience and perseverance when digging for it. 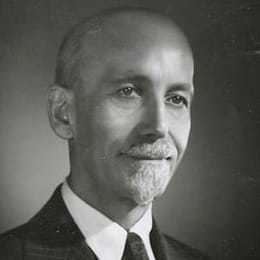 Paul Brunton’s (1898-1981) remarkable life was in service to wisdom. He was born in the cultural center of London, and his introspective and mystical sensitivity soon led him East, first to India and Egypt, and then around the world to explore spiritual traditions and meet with teachers. Blending his own inner inquiry with ancient and contemporary teachings, PB, as he liked to be called, developed a philosophy that suits life in the 21st century, one that expresses the greatest wisdom and love available to humankind—the Wisdom of the Pure Mind and the Love of our own Higher Self.

A lifetime of both inner and outer research enabled Paul Brunton to bring the sacred teachings of the East to the West and make them understandable to the heart and mind. PB uncovered the universal truths that have flowered as the religions and mystical philosophies. His writings provide spiritual seekers, whether affiliated with a particular path or not, a guide full of beauty and grace that will carry them forward in their quest to realize that greatest of all treasures, their own Higher Self, Soul, or Overself.

Hurst was born in London in 1898. He served in a tank division during the First World War, and later devoted himself to mysticism and came into contact with Theosophists. He married Karen Augusta Tuttrup in 1921, with whom he had a son, Kenneth Thurston Hurst (b. 1923).

After his wife had an affair with his friend Leonard Gill, the marriage was ended in divorce in 1926, but Hurst remained on friendly terms with his ex-wife and with Gill. He was a bookseller and journalist, and wrote under various pseudonyms, including Raphael Meriden and Raphael Delmonte.

Being partner of an occult bookshop, The Atlantis Bookshop, in Bloomsbury, Hurst came into contact with both the literary and occult British intelligentsia of the 1920s. 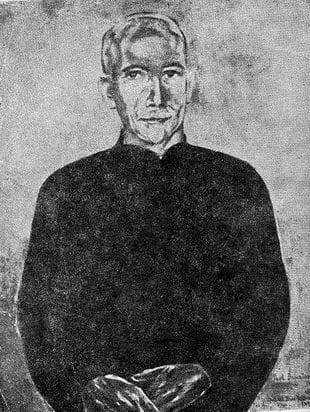 In 1930, Hurst embarked on a voyage to India, which brought him into contact with Meher Baba, Vishuddhananda Paramahansa, Paramacharya of Kancheepuram and Ramana Maharshi.

At the Paramacharya’s insistence, he met Bhagavan Ramana Maharshi, which led to a turn of events culminating in revealing Ramana to the western world. Hurst’s first visit to Sri Ramana’s ashram took place in 1931.

During this visit, Hurst was accompanied by a Buddhist bhikshu, formerly a military officer but meanwhile known as Swami Prajnananda, the founder of the English ashram in Rangoon. Hurst asked several questions, including “What is the way to God-realization?” and Maharshi said: “Vichara, asking yourself the ‘Who am I?’ enquiry into the nature of your Self.”

A Search in Secret India

Paul Brunton was the pseudonym under which A Search in Secret India was published in 1934. The book became a bestseller, and Hurst afterwards stuck to publishing under this name.

Brunton has been credited with introducing Ramana Maharshi to the West through his books A Search in Secret India and The Secret Path.

One day—sitting with Ramana Maharshi—Brunton had an experience which Steve Taylor names “an experience of genuine enlightenment which changed him forever”. Brunton describes it in the following way:

I find myself outside the rim of world consciousness. The planet which has so far harboured me disappears. I am in the midst of an ocean of blazing light. The latter, I feel rather than think, is the primeval stuff out of which worlds are created, the first state of matter. It stretches away into untellable infinite space, incredibly alive. 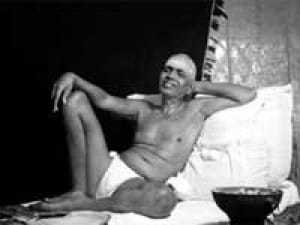 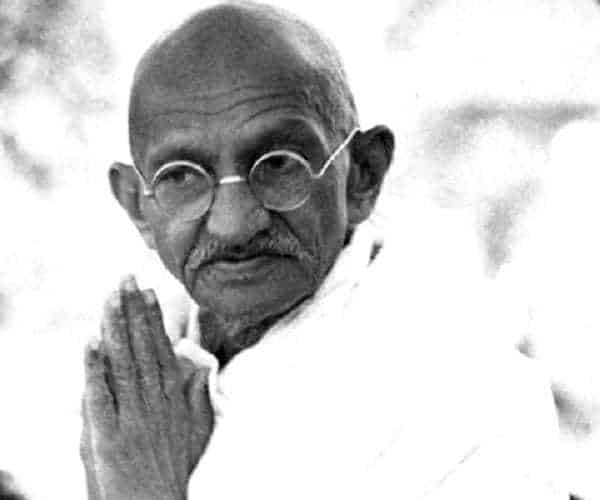 Brunton was in India during World War II, as a guest of the Maharaja of Mysore, Krishna Raja Wadiyar IV. He dedicated his book The Quest of the Overself to the Maharaja and when the Maharaja died in 1940, he was present at his funeral.

Brunton was critical of Mahatma Gandhi and the Indian independence movement:

I discover, too, that he has not yet succumbed to the hysteria for politics which has attacked most of the young students in the towns, though India is now in the throes of the long turmoil which Gandhi has aroused into being in his effort to disturb the relations between white rulers and brown ruled.

In the 1940s and 1950s, Brunton occasionally stayed as a guest, for a few weeks at a time, about six months total, with the parents of controversial American author and former psychoanalyst Jeffrey Masson. In 1956, Brunton decided that a third world war was imminent —along with a great many other people living at the time, including the Swiss who built bunkers for the entire population— and the Massons moved to Montevideo, since this location was considered safe. From Uruguay, Masson went with Brunton’s encouragement to study Sanskrit at Harvard. Brunton himself did not move to South America, instead spending some time living in New Zealand. Masson wrote a critical account of Brunton titled My Father’s Guru: A Journey Through Spirituality and Disillusion’ in 1993.

In the 1950s, Brunton retired from publishing books and devoted himself to writing essays and notes. Upon his death in 1981 in Vevey, Switzerland, it was noted that in the period since the last published book in 1952, he had rendered about 20,000 pages of philosophical writing. 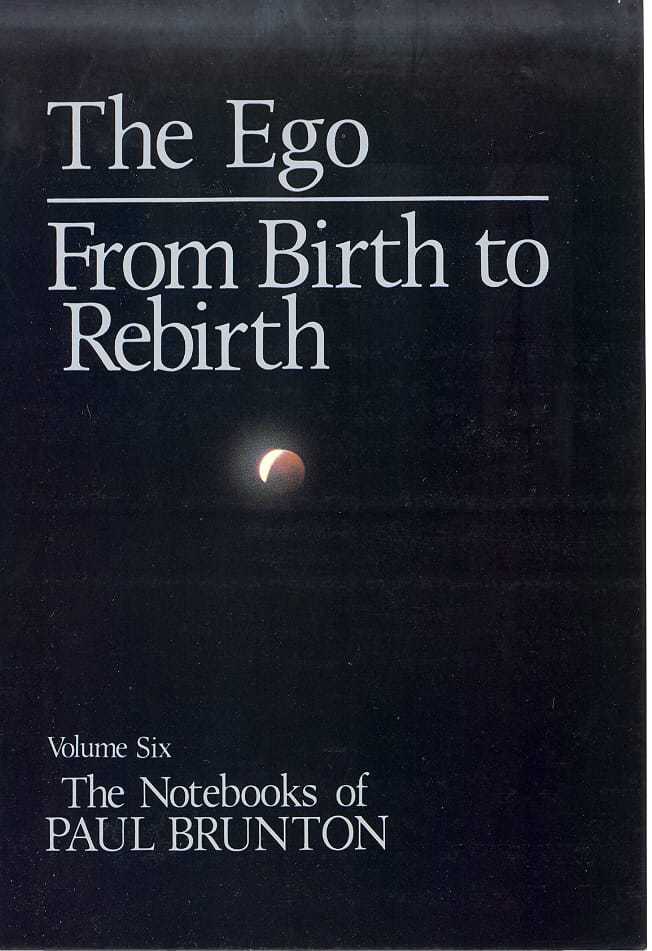 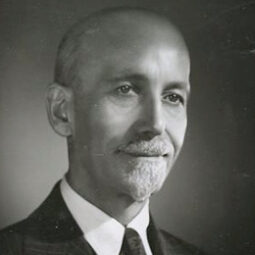