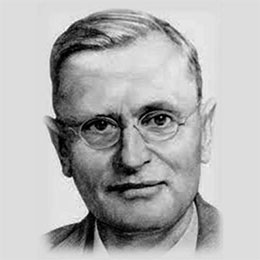 Born to the well-to-do Duke family, part of the aristocracy of the Old South, she received a large inheritance at age 16 that allowed her to self-publish her works.

Corinne received a classical and religious education. She was a lifelong student of the ancient mysteries.

Her first husband was Carl M. Dunklee (died before 1920), whom she married in Denver, Colorado on July 19, 1911. Her second husband was New Age pioneer Theodore Heline (John Theodore Heline) (August 14, 1883 – February 15, 1971), whom she met at Mount Ecclesia (headquarters of The Rosicrucian Fellowship in Oceanside, California), and whom she married sometime in the period 1940-1942. Rosicrucian initiate Max Heindel (pen-name of Carl Louis von Grasshoff) (1865-1919), founder of The Rosicrucian Fellowship, became her teacher at Mount Ecclesia. Theodore undertook the publication of her mystical and occult writings.

Her magnum opus, titled New Age Bible Interpretation (7 vols.) (1935-1961), was accompanied by many other works interpreting the ancient wisdom. She is known worldwide among students of esotericism and occultism, and also in New Age circles as a pioneer, opening the way to vast new fields of investigation related to the coming [Age of Aquarius].

Heline joined the New Age Bible and Philosophy Center at Santa Monica, California, which took the motto “Devoted to studies designed to aid the modern seeker to a spiritual reorientation in the Light of the Ancient Wisdom.” 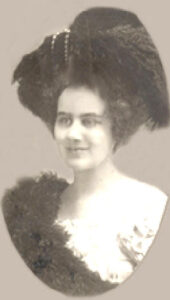 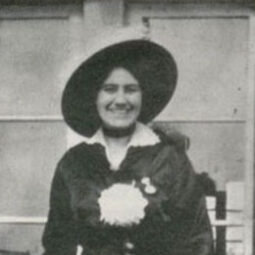