Today, most beginner foreign students of the Chinese language are taught concepts that do not help them understand the fundamentals of the language. For instance, they are asked to pronounce sounds over and over, memorize characters without understanding their meaning and origin, know the number of strokes of each character and such. However, none of these details provides an explanation useful or meaningful to a beginner.

Chinese Without Tears for Beginners has a total of 10 lessons. Each of them introduces a new topic:

Each lesson has its set of interactive exercises (in total 60) that test your newly acquired knowledge and memory:

Only when all exercises for a given lesson have been successfully passed with a minimum of 60% will you be able to move on to the next lesson.

“Final Tests” consists of 3 large interactive tests that cover the entire knowledge you will have acquired in the lessons.

Finally, once all lessons have been successfully passed, in “Practical Chinese” you will be given a short story in Chinese that you will translate, read, take a dictation, record and listen to your own voice. 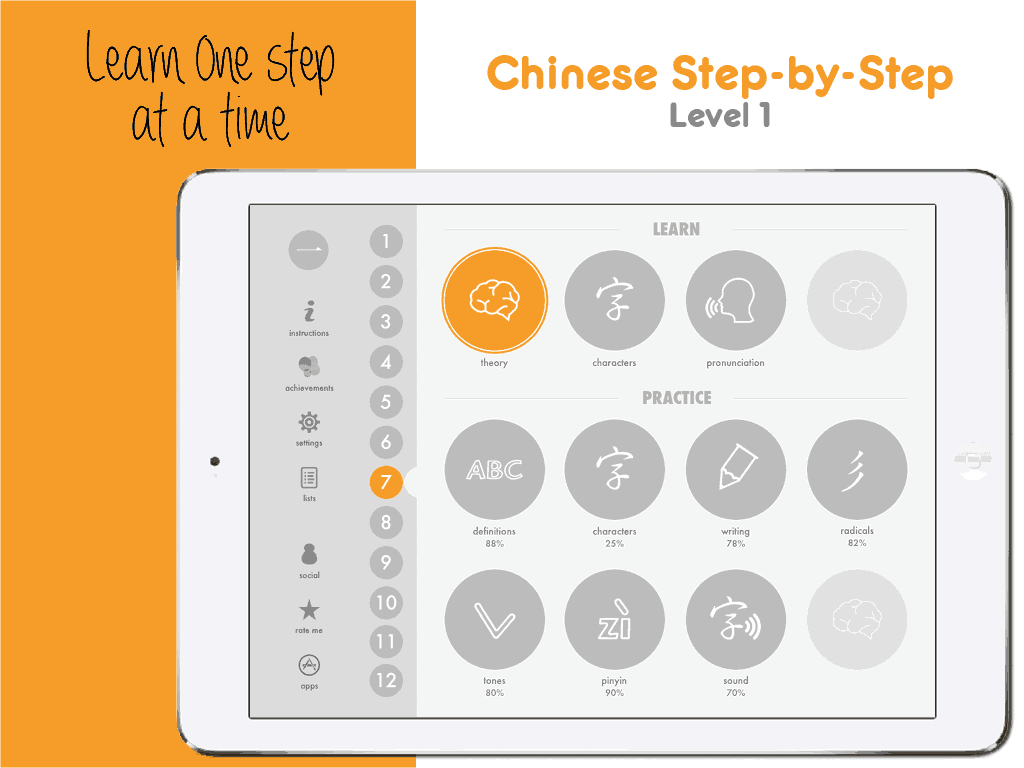 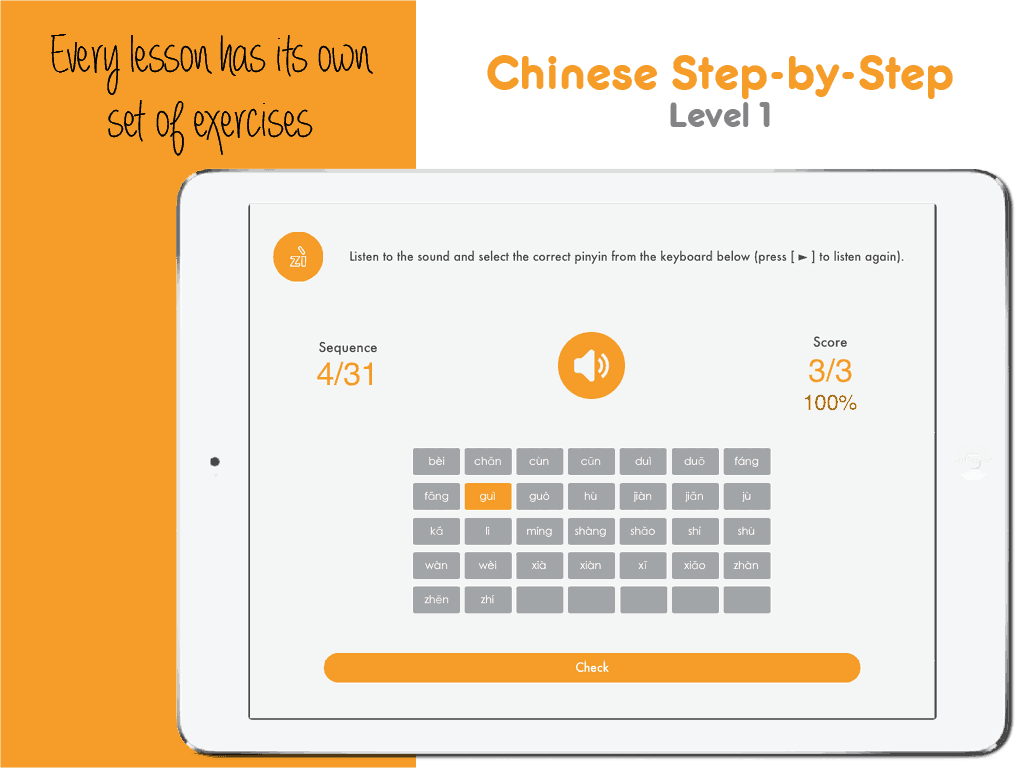 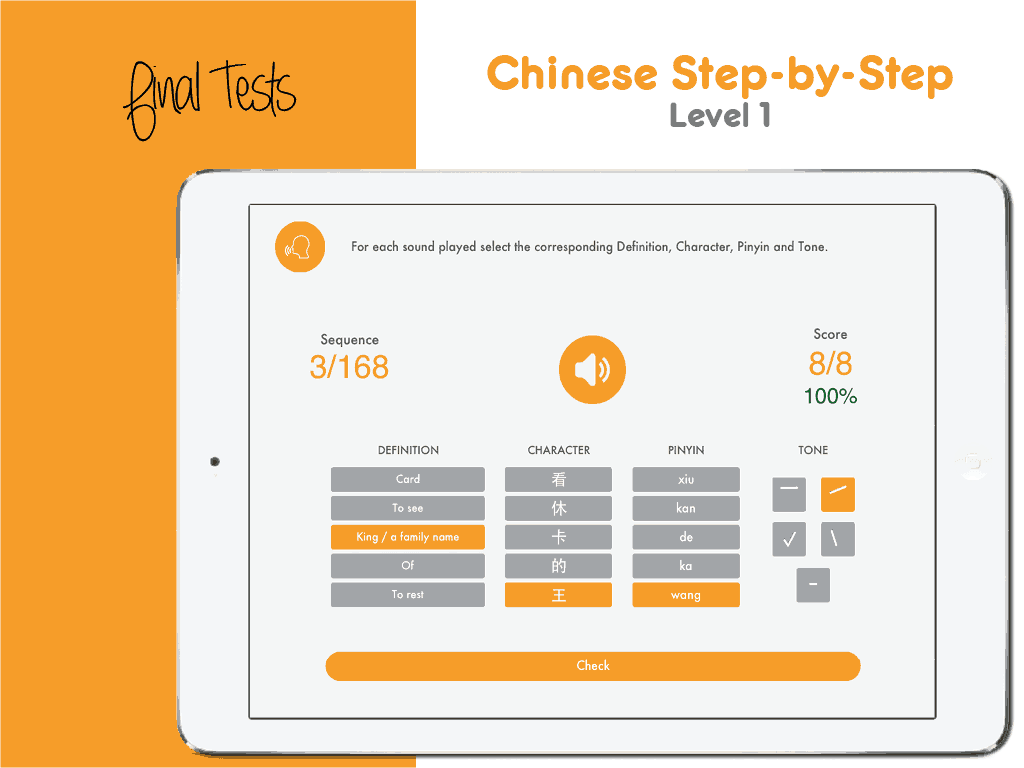 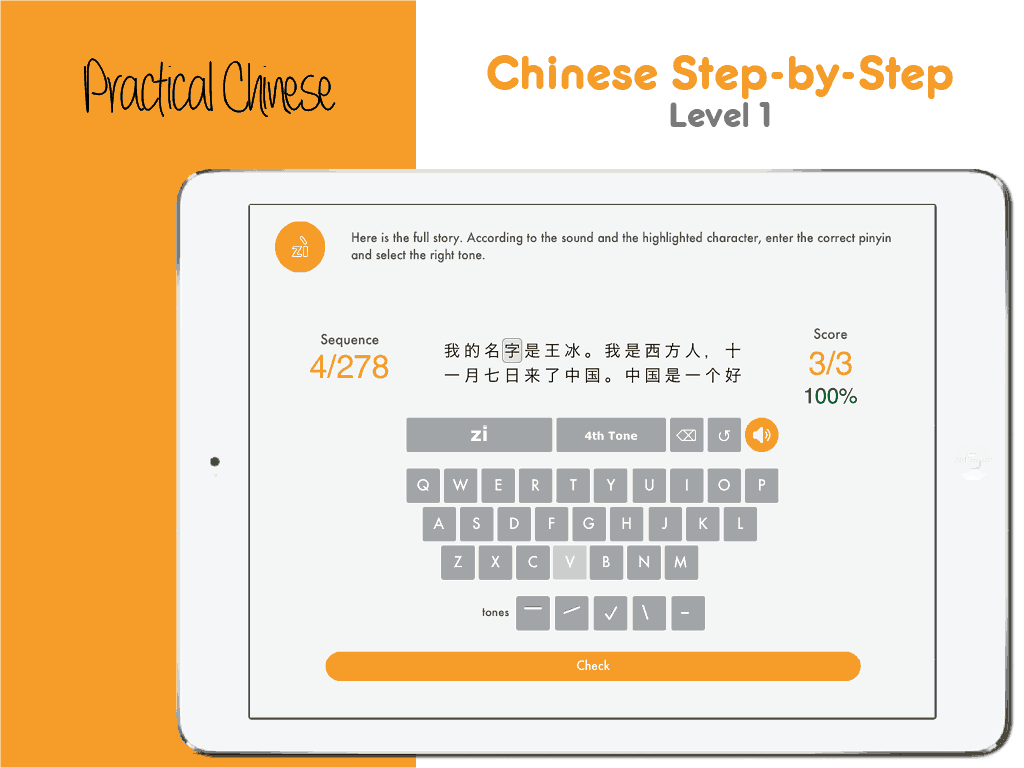 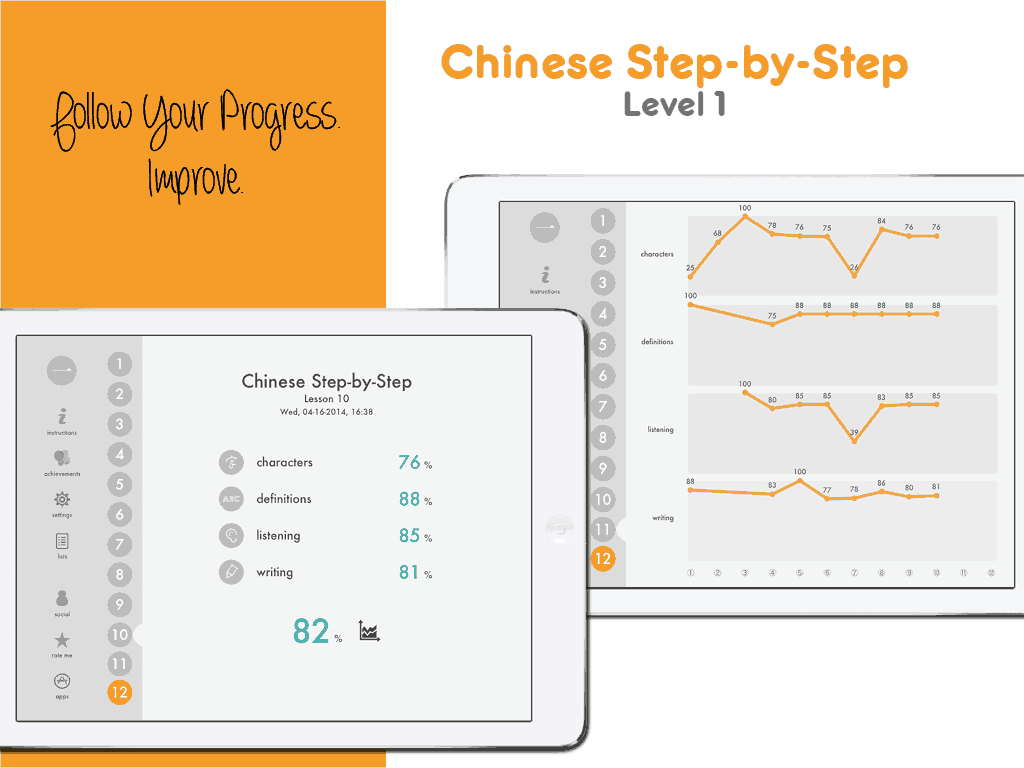 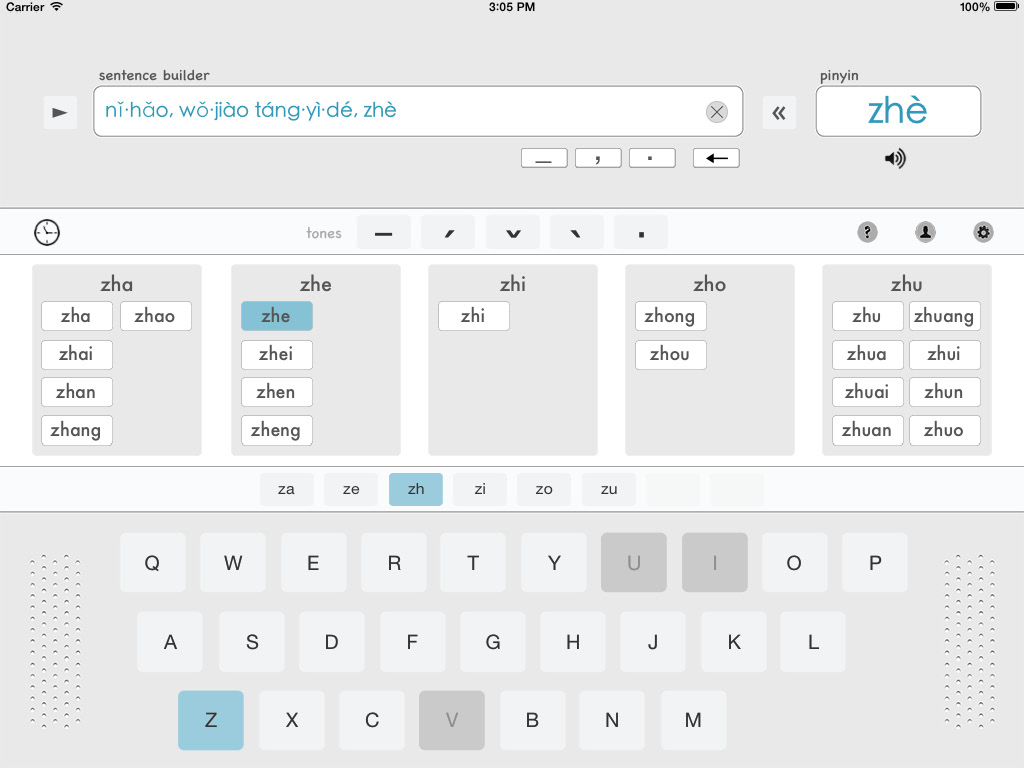 Learn every sound & every tone of the Chinese language. Build and pronounce your own phras... 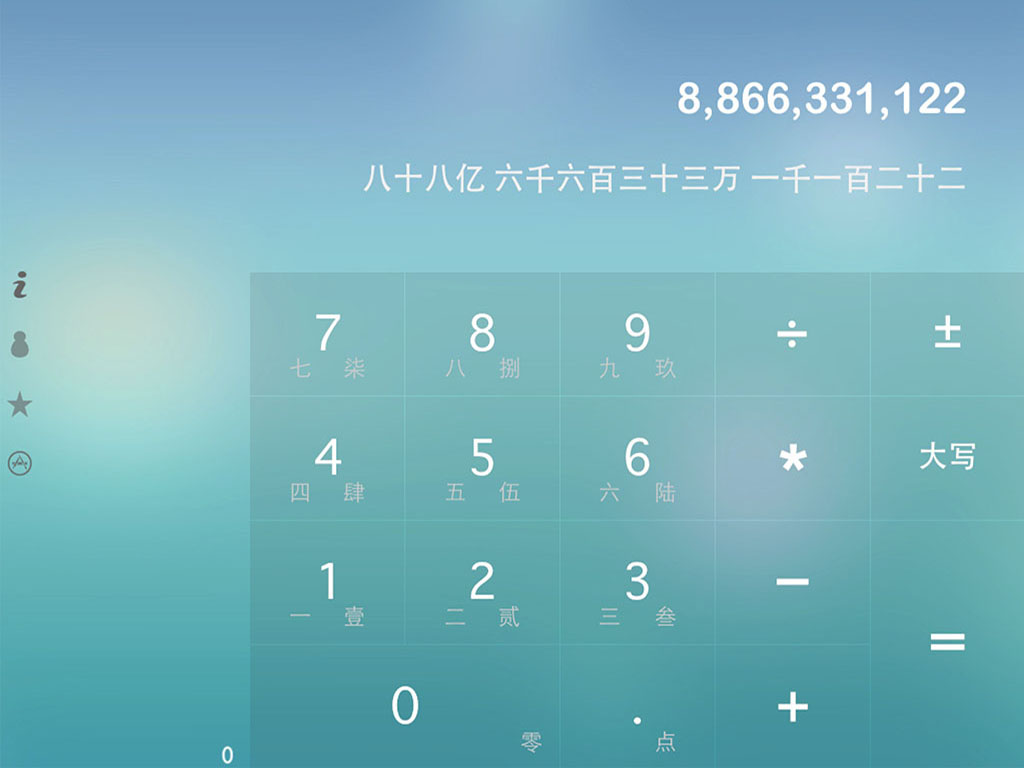 Calculate and display in digits & Chinese Characters. Read aloud all results in the Chines... 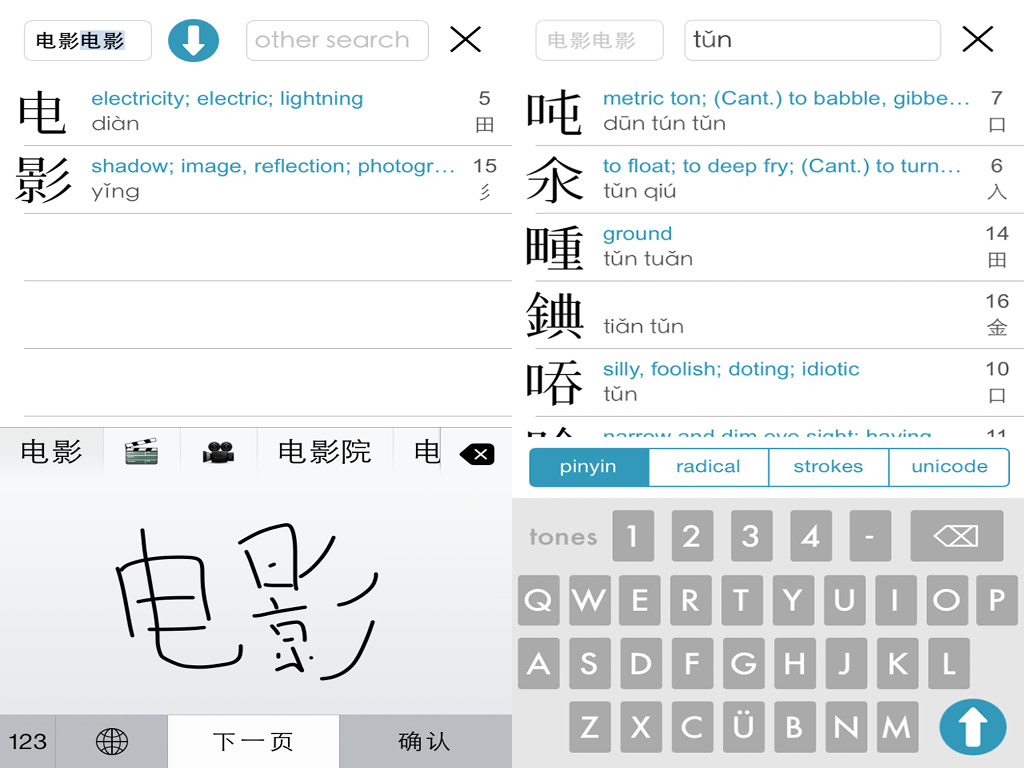 With a total of 75,612 characters, this dictionary is the world's most comprehensive Chine... 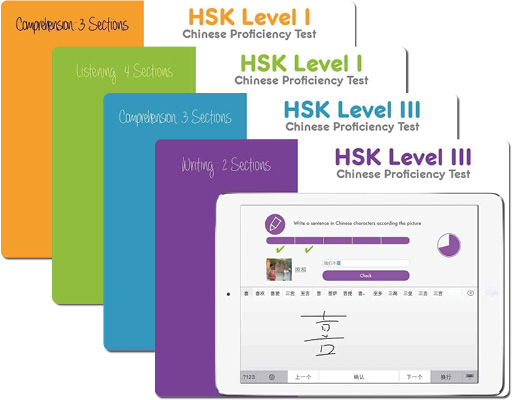 Practice and get ready for the HSK Chinese Proficiency Tests from your iPhone, iPod and iP... 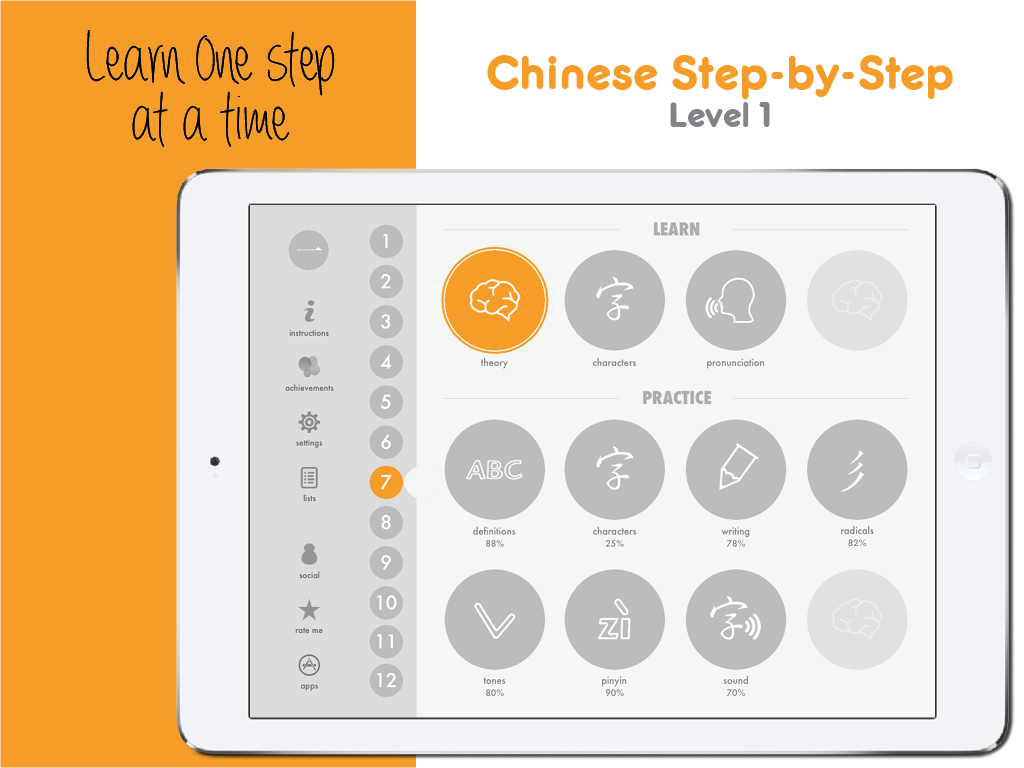 Interactive version of the series Chinese Without Tears for Beginners by Brian Stewart. Th... 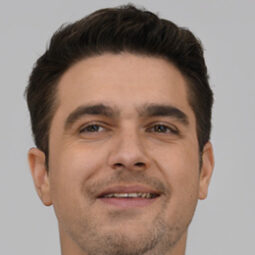