Sri Ramakrishna and the Great Disciples 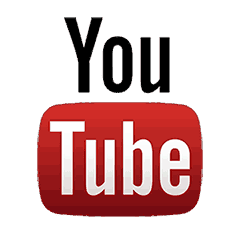 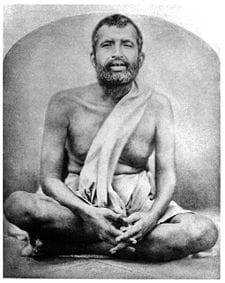 Sri Ramakrishna Paramhansa was a popular saint of India. He had a strong faith in the existence of god. He regarded every woman of the society, including his wife, Sarada, as holy mother. Swami Vivekananda was one of the prominent disciples of Ramakrishna, who later formed the Ramakrishna Mission.

The original name of Ramakrishna Paramhansa was Gadadhar Chattopadhyay. He was born into a poor and orthodox Brahmin family on 18 February, 1836 in Kamarpukur, Hooghly district of West Bengal. His parents were Khudiram Chattopadhyaya, and Chandramani Devi. Though Gadadhar was very reluctant going to school, he had a god-gifted ability of painting and creating clay models. He was also good at learning things. He easily mastered the tales, based upon the religion. Young Gadadhar loved the nature so much that he used to spend much of his time in orchards and on the river-banks.After the death of his father in 1843, the responsibilities of the family were handled by his elder brother Ramkumar. Ramkumar left home for Calcutta and started teaching Sanskrit in a local school. Ramkumar also served as a priest at different socio-religious functions. Young Gadadhar, back in his village started performing regular worshipping of their family-deity. 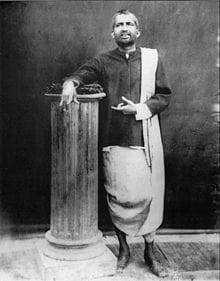 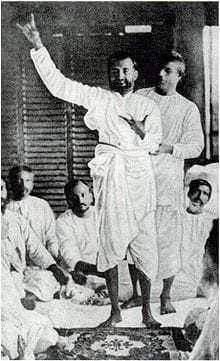 Few months later, Ramkumar was invited to Dakshineswar temple by Rani Rasmoni, the founder of the temple. Ramkumar was appointed as the chief-priest of the temple. In 1852, Ramakrishna went to Calcutta and started assisting his brother at the same temple. In 1856, after the death of Ramkumar, Ramakrishna took his place as the chief-priest of the Kali temple. It is believed that the name Ramakrishna was given to Gadadhar by the son-in-law of Rani Rasmoni.After being given more responsibilities, Ramkrishna began to spend much time in the “Thakur-Ghar” (home of the deity). He considered Goddess Kali as the mother of all. He wanted to see the glimpse of the god. At times, he would go into the jungle and spend the entire night worshipping goddess Kali. The activities of Ramakrishna were viewed by many as gimmick. Many believed that Ramakrishna has become “mad”. With an effort to bring Ramakrishna back into the normal life, her mother began to search for a bride. In 1959, Ramakrishna was married to five year old Sarada.
Sri Ramakrishna was the most ‘rational mystic’. With scientific precision he put forward in most simple terms, as parables and stories, the eternal truth regarding God and God realization. He talked about God only after directly experiencing the reality of God. To get rid of the thought that he belonged to a higher brahmanical caste, he began to eat food cooked by the shudras or lower-caste.

At the age of eighteen, Sarada, the bride of the Ramakrishna, was sent to Dakshineshwar to join her husband. It was believed that the Ramakrishna regarded Sarada as the holy mother. Sarada Devi is considered as the first disciple of Ramakrishna. Even after Ramakrishna’s death in 1886, Sarada Devi led the movement and worked hard to make it a success. 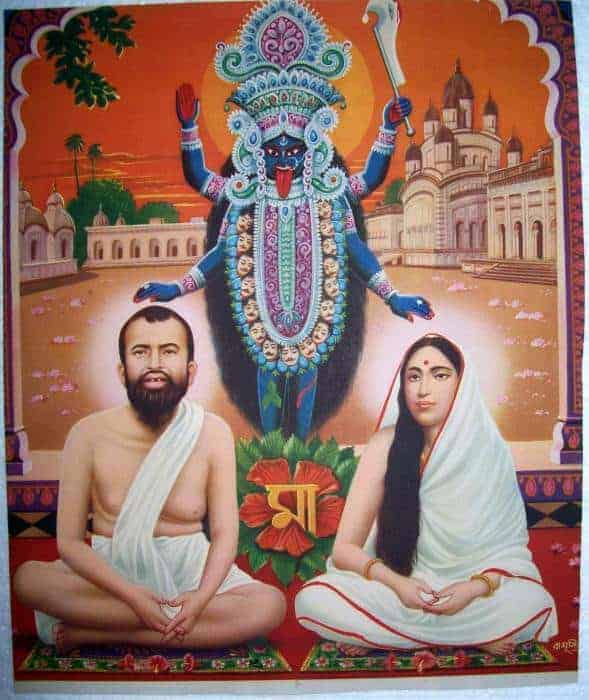 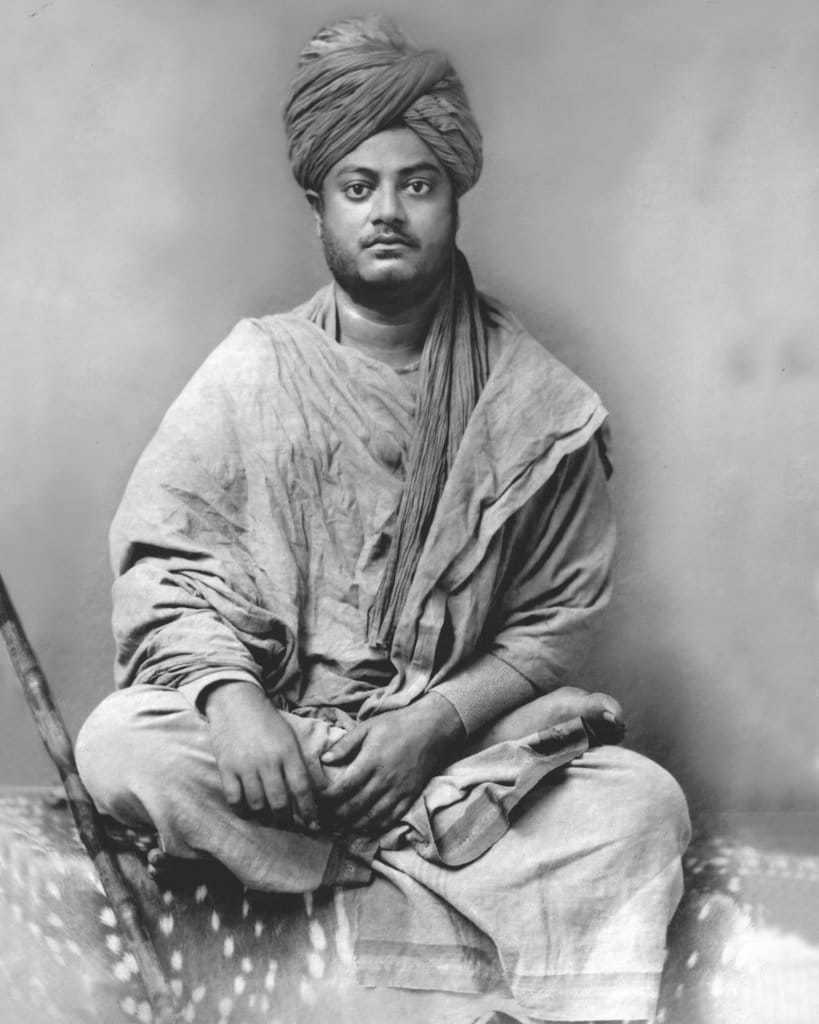 Ramakrishna met Vivekananda for the first time in November 1881 when Vivekananda visited Dakshineswar to know if the god really exists. In his reply Ramakrishna said, “Yes, I see God, just as I see you here, only in a much intenser sense. God can be realized,” At first Vivekananda did not believe Ramakrishna. He felt, how such a simple man could see the God. But, gradually he started developing faith in Ramkrishna. Few days later, Vivekananda realized that Ramakrishna’s words were honest and uttered from a deep experience. Vivekananda started visiting Dakshineswar frequently and a relationship of “Master and disciple” developed between the two.

In 1885 Ramakrishna suffered from throat cancer. In order to consult the best physicians of Calcutta, Ramakrishna was shifted to Shyampukur by his disciples. But with the time, his health started deteriorating and he was taken to a large house at Cossipore. His condition worsened and on 16 August, 1886, he expired at the Cossipore garden house. After the death of Ramakrishna, the monastic disciples formed a fellowship at a half-ruined house at Baranagar, headed by Vivekananda. This was the initial stage of Ramakrishna Mission. 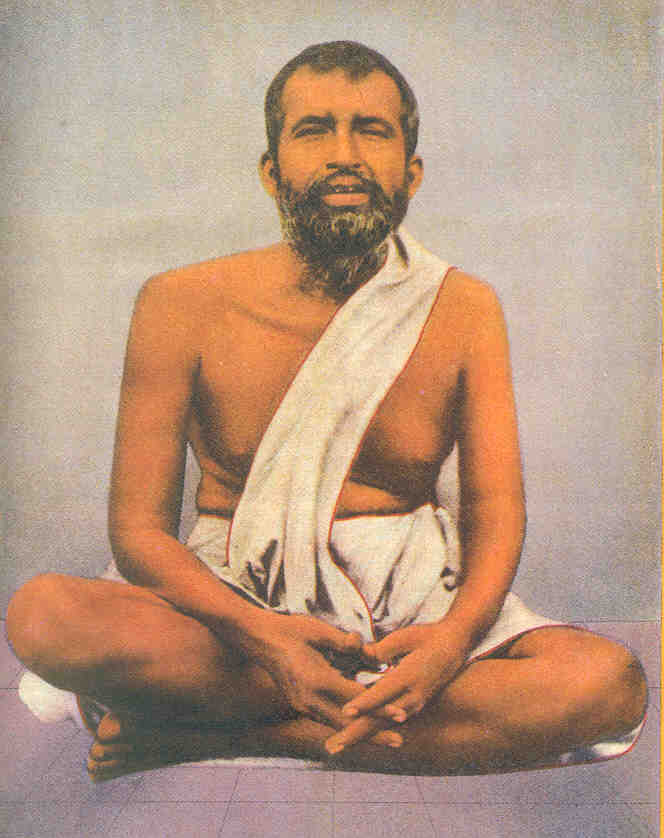